The Fitbit wearable is a great gift to give someone for the upcoming holiday season and there will be some deals during Black Friday 2016 and Cyber Monday 2016 for shoppers to capitalize on.  The Fitbit Alta is currently being advertised with Walmart for a $30 discount for during the Thanksgiving shopping season at Walmart and Target.

Both of those deals will probably sell well and sell out so if you don’t jump on the offers early you won’t be able to take advantage of the discount otherwise you’ll have to resort to Amazon.com to purchase your Fitbit Alta wearable.  Amazon hasn’t released special pricing on the Fitbit Alta just yet but you’ll want to monitor Amazon the days leading up to Thanksgiving for deals.

Beginning Monday, November 14, 2016 Amazon will be offering 12 Days of Deals ahead of Black Friday with special sales on popular items.  Keep an eye on possible discounts on wearables including the Fitbit Alta. 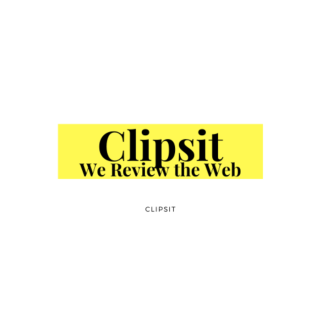